Everyday social media channels such as Facebook and Twitter had not been invented – even Google was in its infancy.

You couldn’t use the phone and the internet at the same time, people smoked in bars, there was no Scottish Parliament and if you had a partner round, it was to Blockbuster and chill.

It sounds like a different world, but this was the last time Scotland graced one of the world's major football tournaments, the World Cup in France 1998.

So what were the top male hair trends that year, and what are the chances of them rising and being a trend again? 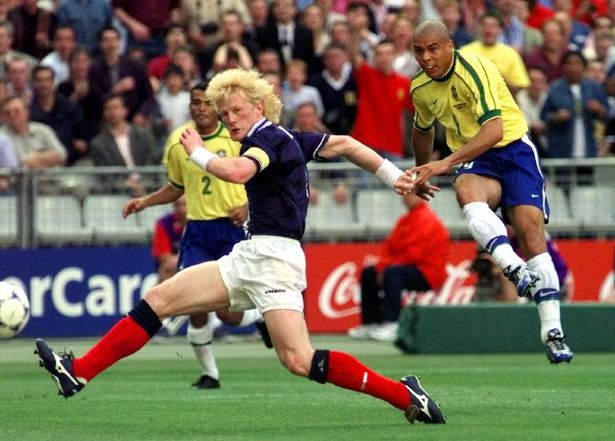 Colin 'Braveheart' Hendry was sporting a majestic mane of blonde hair before it was made fashionable in the late 1990s by Eminem.

The chemical colour has never really gone out of fashion, although most men today pick shades of grey over canary yellow. 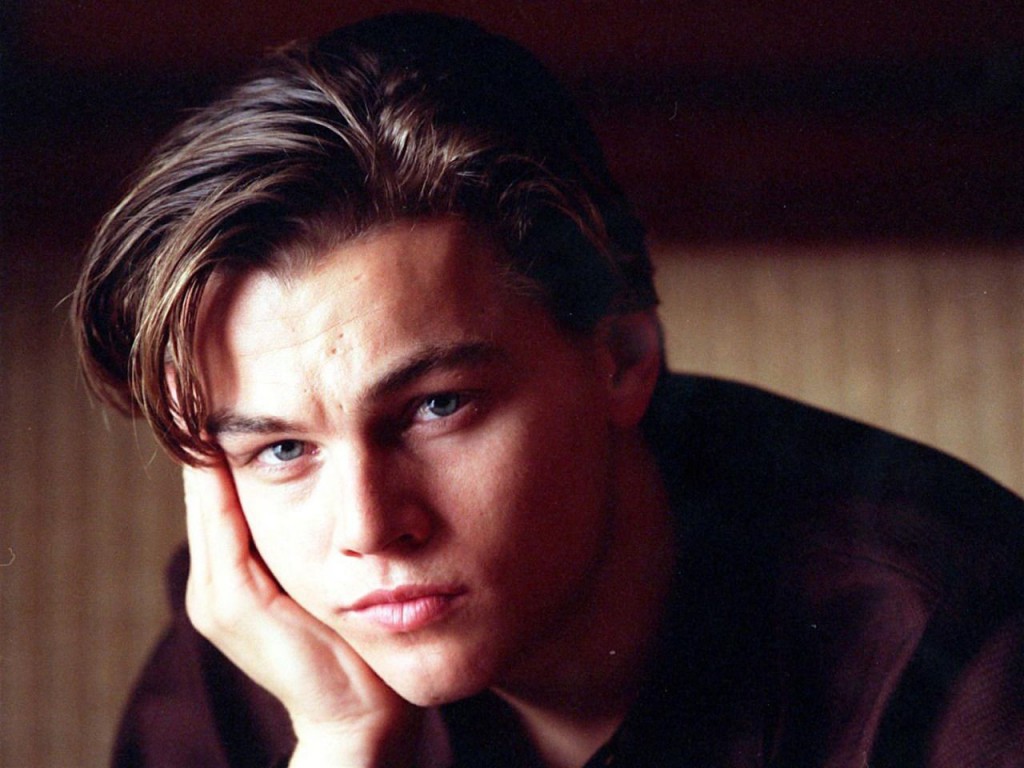 The bowl cut gets a bad press - because executed correctly it can be pretty timeless.

Many called it a mushroom haircut and helmet haircut. The hair is cut while following the hairband placed in the head as a guide. Leo is a good example of it done well. 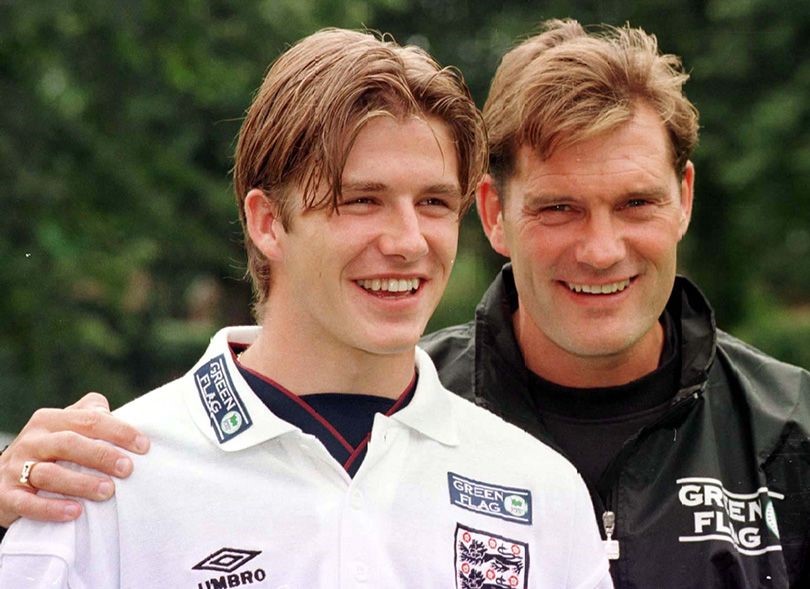 David Beckham rarely puts a foot wrong when it comes to style - and this centre parting was bang on trend in 1998.

However, the wet look gel will consign this look to history. A matte finish might stand the test of time better. 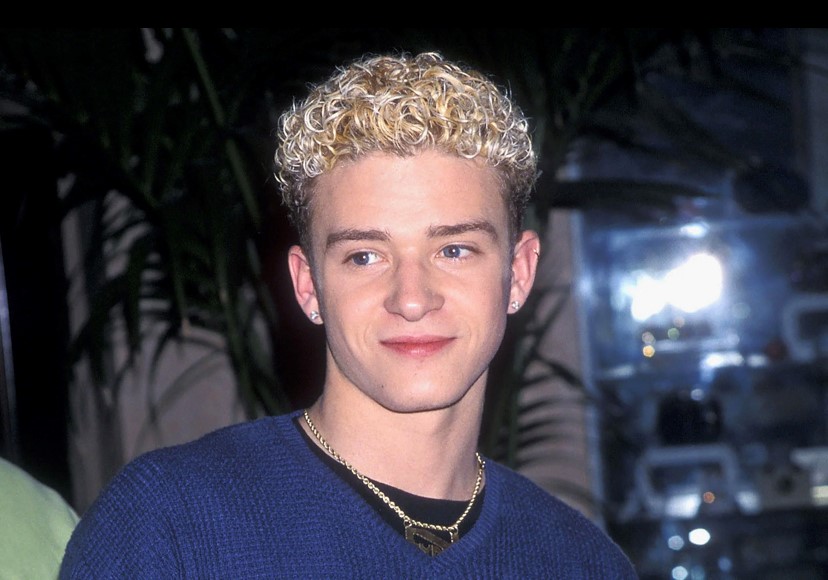 Hair dyes are not only for women. The year 1998 saw men becoming more mindful of their looks. As an example, this hairstyle involves using hair sprays and gels. The hair is also coloured lighter to add an additional dimension to the look.

Justin Timberlake, like Becks, rarely gets fashion wrong and this look saw him hook up with Britney Spears a year later in 1999. But like the relationship, the style didn't last.

Sovereign is a new generation of salon, aimed at men of all ages who like to take their time over their appearance and appreciate their own individuality.

If you would like to book an appointment with one of our award-winning barbers, hit the book now tab on this page.